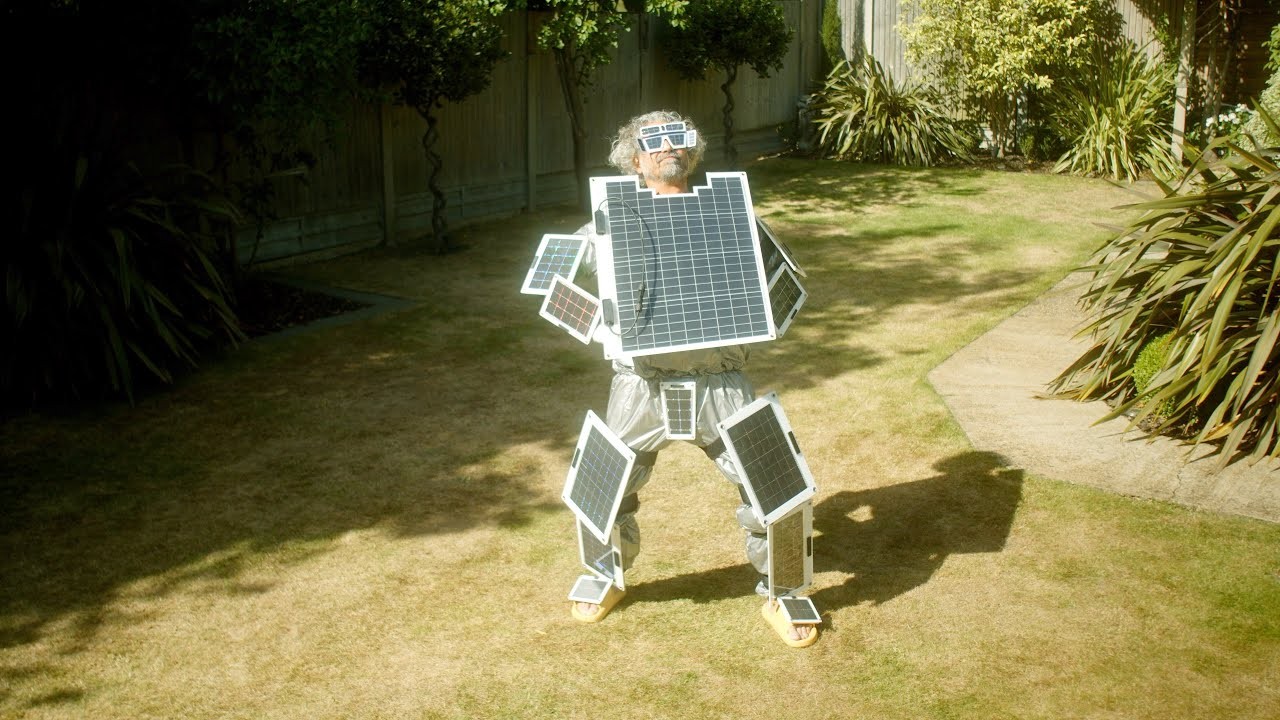 Today, August 10, marks the 90th anniversary of Lego, the Danish toy company. The Drum looks back on the most memorable ads by the beloved brand, while Lego celebrates its great moments.

Ole Kirk Kristiansen, a carpenter, began making wooden toys for children in 1932. Named after the Danish phrase ‘leg godt,’This is what it means ‘play well,’ the entrepreneur’s intent was to create items that were fun but also educational.

Ninety years later, Lego is one of America’s most recognized brands. children’s toyCompanies around the globe, and a media company.

The Drum looks back on some of Lego’s most memorable campaigns throughout the years.

This early 80s ad was one of the brand’s first ‘brickfilms’That would make it a reliable content Stream from Lego. Voiced by Roger Kitter impersonating comedian Tommy Cooper, the spot features numerous clashes – dog v cat, elephant v mouse, submarine v kipper – all of which are built from the toys. It was voted #88 in The Drum’s best ads ever list.

This retro spot is a must-see for its catchy, synth-heavy theme song. With lyrics that include, ‘in Lego land, he’ll rock and roll, he’s Lego wild, out of control,’ viewers get a feel for young Zack’s Lego obsession.

Union Made Creative (2014): Inspire your imagination and keep building

This ad, which ignores gender stereotypes, aims to inspire more young girls to be creative. Lego bricks. The brand has been criticised in the past for its marketing efforts targeting boys.

See also  Where and how to view all his works

Get the latest marketing news and insights directly to your inbox

Get the best of The Drum by choosing from a series of great email briefings, whether that’s daily news, weekly recaps or deep dives into media or creativity.

This ad, from a few decades back, exudes creativity and imagination. It shows a rabbit running through a city while being chased down by a hunter. Making changes to his surroundings as he runs, the rabbit is able to duck and dive out of harm’s way.

To Celebrate the 40th anniversaryYou can find the ‘What it is is beautiful’ print ad, Lego launched an updated campaign in support of International Women’s Day. It was designed by ‘encourage and champion today’s young women on their journey to becoming the decision makers, role models and changemakers of the future – whatever their interests, passions or career aspirations may be.’

Are you interested in creative campaigns? Sign up for our Ad of the Day Section. Ads of Week newsletter so you don’t miss a story.