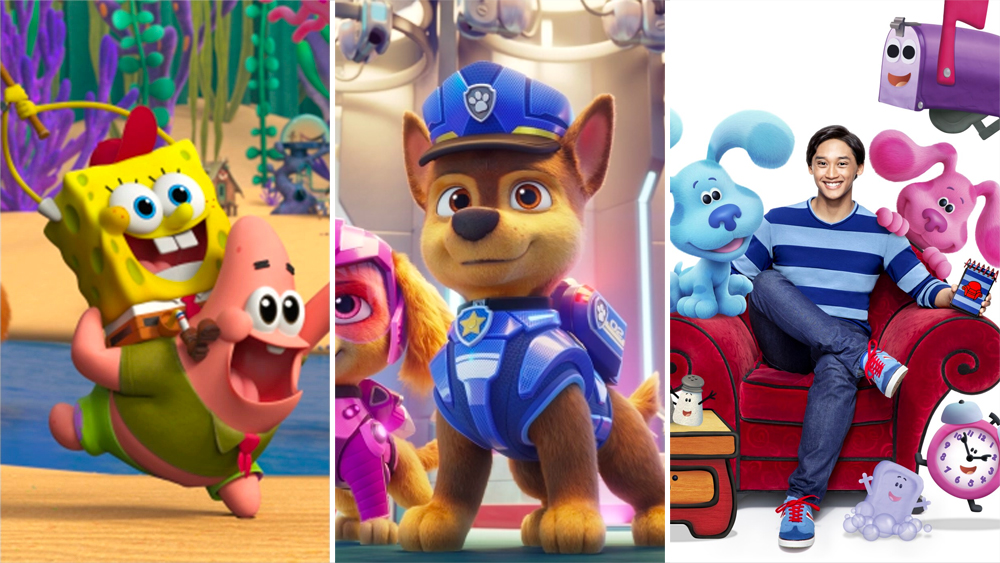 Nickelodeon viewers will see more of SpongeBob SquarePants, PAW Patrol and Blue’s Clues & You!, which have all been renewed for new seasons. The renewal news came during Nickelodeons’ Upfront presentation on Thursday.

The first res”paw”nders of Nickelodeon’s PAW Patrol will also return for Season 10. The award-winning series, produced by Spin Master Entertainment, will follow the pups Chase, Marshall, Rubble, Skye, Rocky, Zuma, Everest and Tracker, on even more action-packed rescue missions and adventures–whether it’s deep in the unexplored regions of the jungle or out-of-this-world trouble in Adventure Bay.

Nickelodeon will also welcome back another staple pup, renewing Blue’s Clues & You! A fifth season is planned. Blue, Josh (Josh Dela Cruz), and their adventures will be featured in the fifth season. They also perform spectacular dancing and sing original music. Periwinkle and Rainbow Puppy are frequent visitors. 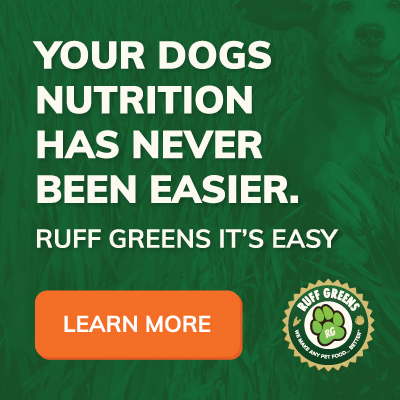 Nickelodeon shared Blue Clues & You! The U.S. will be hosting a live tour in the fall. The children’s network also shared that the Transformers series Transformers: EarthSpark will premiere on Paramount+ in November.